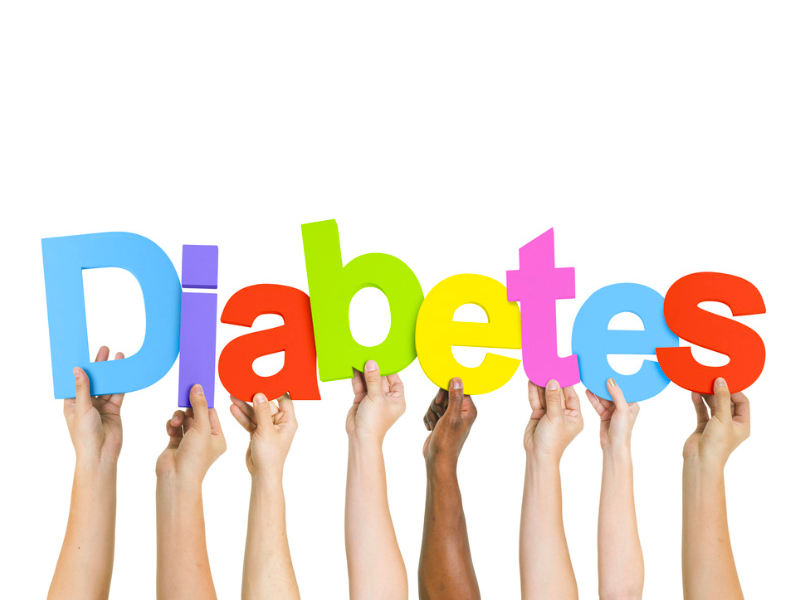 Diabetes mellitus, commonly known as diabetes, is a metabolic disease that causes high blood sugar. The hormone insulin moves sugar from the blood into your cells to be stored or used for energy. With diabetes, your body either doesn’t make enough insulin or can’t effectively use it.

Untreated high blood sugar from diabetes can damage your nerves, eyes, kidneys, and other organs.

WHAT ARE THE DIFFERENT TYPES OF DIABETES?

There are a few different types of diabetes:

A rare condition called diabetes insipidus is not related to diabetes mellitus, although it has a similar name. Instead, it’s a different condition in which your kidneys remove too much fluid from your body.

In addition to the general symptoms of diabetes, men with diabetes may have a decreased sex drive, erectile dysfunction (ED), and poor muscle strength.

Women with diabetes can also have symptoms such as urinary tract infections, yeast infections, and dry, itchy skin.

Symptoms of type 1 diabetes can include:

It may also result in mood changes.

Symptoms of type 2 diabetes can include:

It may also cause recurring infections. This is because elevated glucose levels make it harder for the body to heal.

Most women with gestational diabetes don’t have any symptoms. The condition is often detected during a routine blood sugar test or oral glucose tolerance test that is usually performed between the 24th and 28th weeks of gestation. In rare cases, a woman with gestational diabetes will also experience increased thirst or urination. The bottom line: Diabetes symptoms can be so mild that they’re hard to spot at first.

WHAT ARE THE CAUSES OF DIABETES?

Different causes are associated with each type of diabetes.

We don’t know exactly what causes type 1 diabetes. For some reason, the immune system mistakenly attacks and destroys insulin-producing beta cells in the pancreas. ( AUTOIMMUNITY) Genes play a role in some people. It’s also possible that a virus sets off the immune system attack.

Type 2 diabetes stems from a combination of genetics and lifestyle factors. Being overweight or obese increases your risk too. Carrying extra weight, especially in your belly, makes your cells more resistant to the effects of insulin on your blood sugar. This condition runs in families. Family members share genes that make them more likely to get type 2 diabetes and to be overweight.

Gestational diabetes is the result of hormonal changes during pregnancy. The placenta produces hormones that make a pregnant woman’s cells less sensitive to the effects of insulin. This can cause high blood sugar during pregnancy. Women who are overweight when they get pregnant or who gain too much weight during their pregnancy are more likely to get gestational diabetes. Both genes and environmental factors play a role in triggering diabetes. 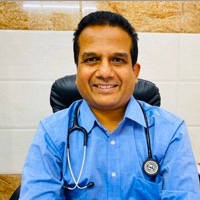