Thyroid – Its Symptoms and causes 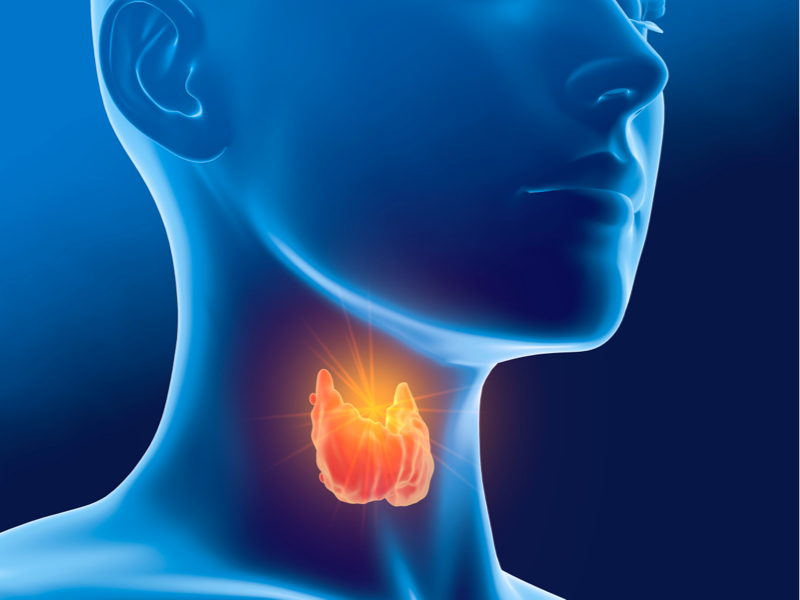 The thyroid gland is located beneath the skin in front of your neck. It is placed beneath Adam's apple and wraps around the trachea (which is so-called windpipe). The isthmus is a small layer of tissue in the gland's midsection that connects the two thyroid lobes on each side. The thyroid uses Iodine to manufacture essential hormones. To locate your thyroid gland, place one finger on your throat in Adam's apple area and another on the top of your breastbone (the flat bone that goes down the middle of your chest). You can find the thyroid gland somewhere in that small space between your fingers. When you swallow, it pops up and down, and you can even feel it bobbing up and down. The thyroid is primarily accountable for two hormones secreted into the bloodstream: T4 or Thyroxine and T3 or triiodothyronine. Your thyroid gland produces hormones that aid in the regulation of several vital bodily functions. When your thyroid is malfunctioning, it has a significant impact on your body. When your body produces too much thyroid hormone, the disease is known as hyperthyroidism. Hypothyroidism occurs when your body generates insufficient thyroid hormone. Both illnesses are considered dangerous and should be treated as soon as possible by your healthcare provider. Furthermore, in recent studies, the thyroid has been re-defined and referred to as Thyroid illness rather than simply the thyroid. Thyroid disease is a medical term that refers to a condition in which the thyroid gland does not produce enough hormones. A multitude of situations can cause these two major illnesses. Thyroid disease can affect everyone, regardless of age, including men, women, newborns, teenagers, and the elderly. This disease is quite common, with an estimated over 20 million people in the United States alone suffering from one of the two types of thyroid disorders. Furthermore, recent research has found that a woman is five to eight times more likely than a man to be diagnosed with a thyroid issue.

If you have any of the following conditions, you are at an increased risk of getting thyroid disease:

The human body can develop two forms of thyroid conditions: hyperthyroid and hypothyroid. Each of these thyroid diseases has its own causes, which are addressed in greater detail below.

If you have thyroid illness, you may suffer a range of symptoms. However, the symptoms of a thyroid disorder are frequently confused with those of other medical disorders and phases of development. It can be challenging to determine if your concerns are due to a thyroid problem or something else entirely. For the most part, the symptoms of thyroid disease can be divided into two groups — those related to having too much thyroid hormone (hyperthyroidism) and those related to having too little thyroid hormone (hypothyroidism).

Thyroid disease is typically a life-long medical issue that must be regularly managed. This frequently entails taking medication daily. Your healthcare practitioner will evaluate your treatments and make changes as needed. Thyroid disease, on the other hand, allows you to live a regular life. It may take some time to identify the correct treatment choice for you and control your hormone levels, but persons with these illnesses may usually live a normal life. 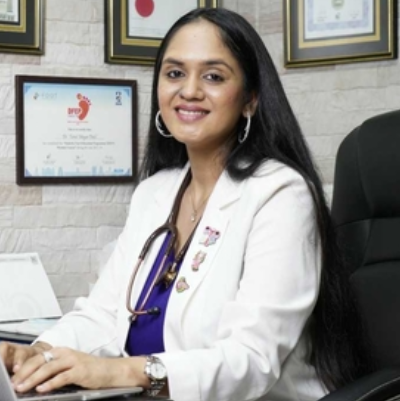