What is Sexual Health?

Sexual Health is very well defined by The World Health Organization which explains sexual health is the state of physical, emotional, mental and social well-being in relation to sexuality, it is not purely the absence of disease, dysfunction or infirmity. Sexual health is seen to be requiring a very positive and respectful approach to sexuality & sexual relationships as well as the possibility of having pleasurable and safe sexual experiences, free of coercion, discrimination and violence.

When comes the point of discussing about the problems of sexual health, then it’s evident that many men are seen suffering these sexual health problems during intimacy due to many other problems.

If necessary steps are taken then you can do better in terms of your sexual health.

Men are seen to experience problems in sexual health during different points of intimation. Men are seen experiencing most of the conditions like:

These days very recently it’s highly evident how men are facing troubles and different types of health problems in terms of sexual health. So, let’s discuss about few sexual problems which are haunting men in their life. Listed below are all the different types of diseases that men are been haunting since so long which include:

If a medical condition such as heart diseases, diabetes, obesity or depression is affecting your sex life, your doctor may need to address it first. Your doctor might suggest changing unhealthy habits, such as smoking or drinking too much alcohol, and encourage you to do some yoga or exercise because it’s believed that these small changes in your daily life would further improve your life style at the same time will improve your overall health as well as your ability to have intimacy or sex. 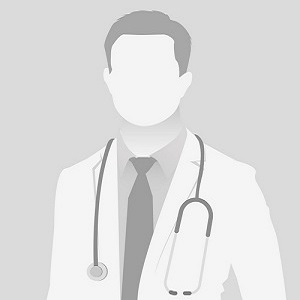