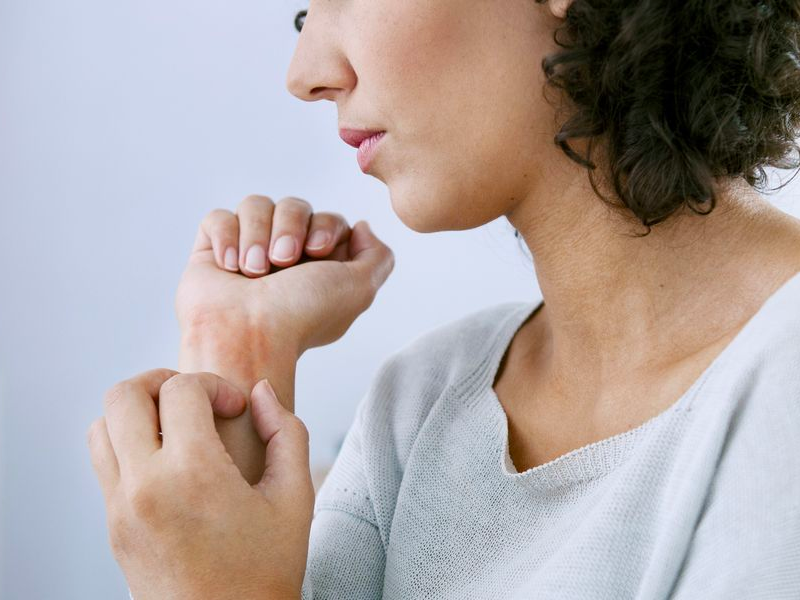 Psoriasis is a disease related to skin that causes red, itchy scalpy patches, most commonly on the areas like knees, elbows, trunk, and scalp. Psoriasis is tagged to be a very common, long-term chronic disease which has no cure. It is thoroughly observed as a disease that runs through cycles, flaring for a few weeks or months, then subsiding for a while or going into retardation. It is an autoimmune condition that causes cells to develop rapidly on the skin. This overgrowth can further lead to thick, scalpy plaques that may create itchiness and cause discomfort.

Psoriasis is not just a simplistic type of disease. It has various types of psoriasis which can be severe.

People with this disease so-called psoriasis may at the very beginning only develop Psoriasis, but with time it may develop into another type at a later point in time.

Now, let’s dig a little and understand each type of Psoriasis more briefly.

Psoriasis of the scalp

As the name suggests, scalp psoriasis is typically a disorder that occurs on a person’s scalp. However, it is observed to occur in other places of body as well such as on the forehead, back of the head, down the neck, and behind the ears. A person suffering from scalp psoriasis can have psoriasis on other parts of their body at the very same time.

Researches and Studies show that this type of psoriasis called Guttate Psoriasis is likely to have marks like red, purple, or dark spots spread throughout the skin. But again, one more to remark is, these spots are not as thick as the plaques in plaque psoriasis. This condition of psoriasis is seen to mark its initial stages in people in their childhood or young adulthood and appears after an infection.

This condition of Psoriasis is seen to be appearing as patches of discoloration that are most often found in the folds of the skin, especially in the armpits and groin. People with inverse psoriasis often have other forms of psoriasis elsewhere on their bodies.

Pustular Psoriasis is a very severe and at the same time rare type of psoriasis which causes widespread inflammation of the skin and white or yellow blisters that discharge pus.

While most forms of psoriasis tend to be mild or moderate, erythrodermic psoriasis is severe and can be a life-threatening medical emergency. This condition is also a very rare form of Psoriasis that affects 1.2-2.5 % of people with psoriasis

Psoriasis is studied to be an immune system problem. Your immune response overreacts, causing inflammation, which leads to new skin cells growing fast. Typically, new skin cells swapping old cells create the silvery scales of psoriasis. Psoriasis runs in families. There may be a genetic component. Parents may pass it down to their children.

There are a list of symptoms traced out from Psoriasis are as follows:-

Your personal healthcare provider or dermatologist may need to take a skin sample to view under the microscope. There are lots of treatments that could ail psoriasis which include:-

Besides all these, the most important thing to acknowledge is that if a doctor confirms that a person has psoriasis, treatment will depend on the type and severity of the condition. The main options include medications and phototherapy. Many topical, oral, and injected medications (which are also termed as OTC Medications) are available for people with psoriasis. There are a few OTC medications that can help you recover from mild psoriasis which is listed below as:-

Psoriasis, which is an itchy skin condition, can come and go throughout your life. It’s related to an overactive immune response and is not contagious. If you have skin changes that aren’t going away, talk to your healthcare provider. There is no cure for psoriasis, but psoriasis treatments can improve symptoms. Your provider may prescribe a special cream or moisturizer or medications. Other therapies are available in creams or medicines don’t work. Maintaining your overall health will also help improve symptoms. 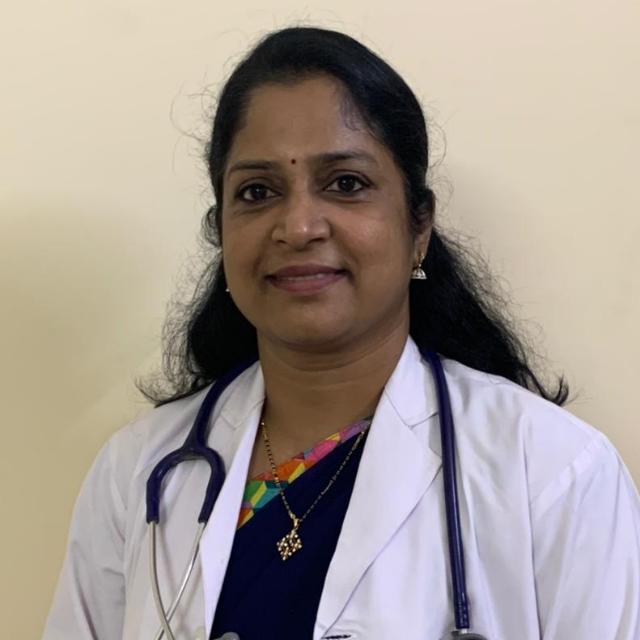