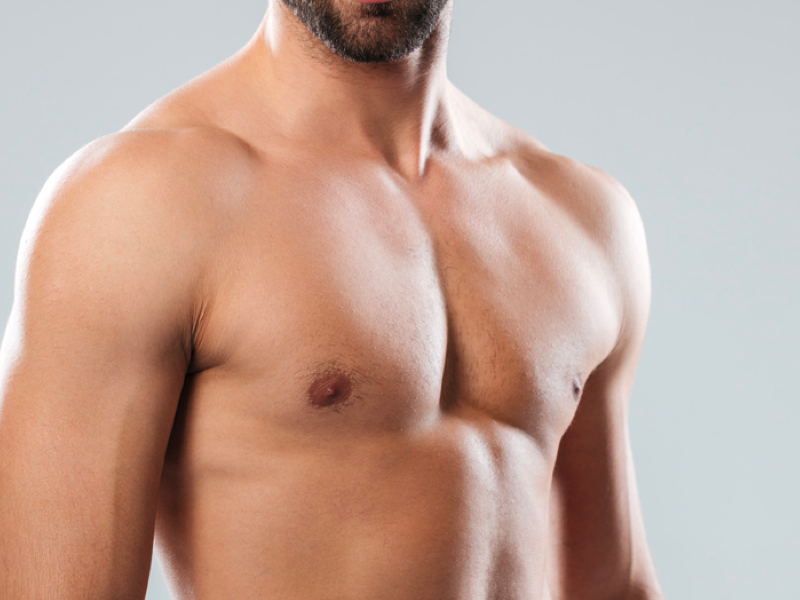 What is Male breast enlargement?

The condition of male breast enlargement is also known as Gynecomastia. This so-called Gynecomastia is a condition of overdeveloped or enlarged breasts that are seen to occur in many men which can occur at any age. This condition is seen occurring in men due to various changes which include, hormonal imbalance, heredity, obesity, or maybe due to consumption of certain drugs.

Male breast or gynecomastia can cause emotional discomfort and impairs your self-confidence. Because of this abnormal condition, many men are seen avoiding physical activities and intimacy simply to hide their condition. An imbalance of estrogen and androgen typically causes Gynecostamia.

Men’s bodies usually produce small amounts of estrogen, the hormone that controls breast growth. If your body produces too much estrogen or you have low testosterone (hypogonadism), your breasts may enlarge. It is very importantly believed that estrogen is an exclusively female hormone, but it is not true. Men also produce it, though usually in small quantities. Male estrogen levels that are too high or are out of balance with testosterone levels result in causing gynecomastia. It is observed that this condition of gynecomastia can affect one or both breasts, sometimes unevenly.

Gynecomastia refers to the increase in fat but not the glandular tissue in male breasts. Generally, Gynecostamia isn’t a problem, but it can be tough to handle such abnormal conditions. Men and boys suffering from Gynecomastia do sometimes have pain in their breasts and they even do feel embarrassed.

Let us understand the symptoms of Gynecomastia which includes:

● Tenderness in the breast areas

Illicit Substances that cause Gynecomastia

Substances that cause Gynecomastia are as follows:-

As we are aware of a great saying, “Prevention is better than cure”, just the same way let us together take a stand to acknowledge a few such preventions which would keep us away from deadly sufferings which include: 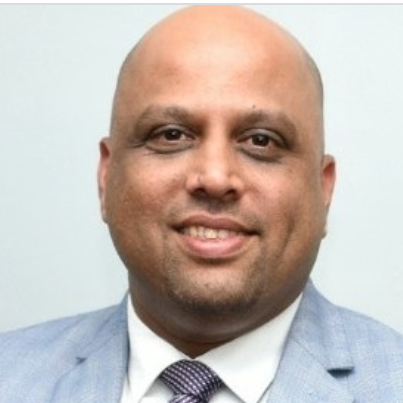