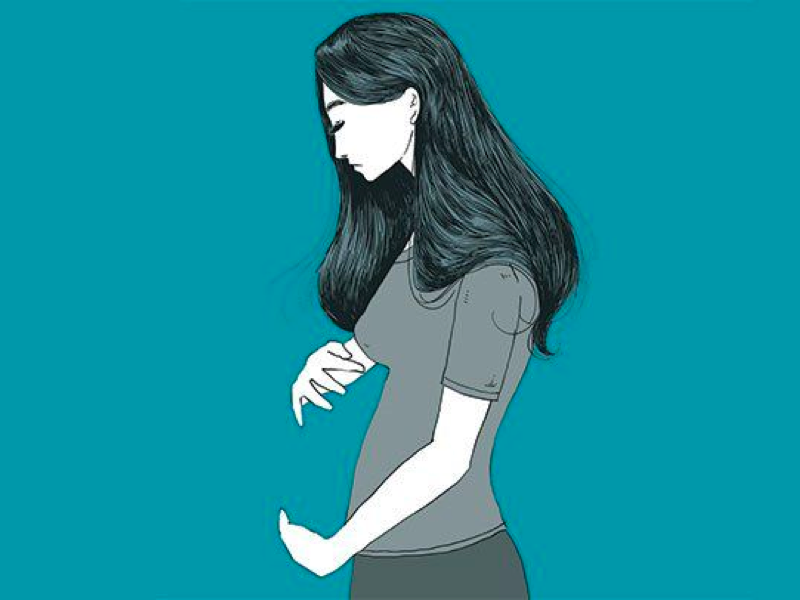 What do you understand by Miscarriage?

Miscarriage is defined as the spontaneous loss of fetus before it is viable, before the 20th week of pregnancy. The medical term for miscarriage is termed as “Spontaneous Abortion”. Miscarriage is seen as the most common and distressing complications allied with early pregnancy that’s being faced by most of the women across the globe in the recent times. Studies and Researches show that, “An appraised 85% of miscarriages are chronicled to happen before 12 weeks of pregnancy”. Although miscarriages might sound very common but it can be a very harrowing and devastating experience for the ones who are suffering.

The very initial and foremost symptom of miscarriage is vaginal spotting or bleeding, which varies from slight brownish discharge to very heavy bleeding. It’s not just this one symptom that’s been sighted in the people who suffered miscarriages but also have a long list which includes as given below:

WHAT IS THE DIFFERENCE BETWEEN MISCARRIAGE AND PERIODS?

It may be difficult to differentiate a very early miscarriage from a late period. In fact, many miscarriages happen before a person even knows they’re pregnant. In general, a miscarriage will cause more intense symptoms than a menstrual period. For example:

What is incomplete miscarriage?

The condition of miscarriage may be incomplete if:

If the above given conditions are seen in your case, then your doctor may suggest a dilation and curettage (which is casually termed as D and C)which is a surgical procedure done to remove the remaining tissue. This procedure is done under general or regional anaesthesia, and is considered to be safe. D and C doesn’t usually lead to long-term complications.

There is not just a normal miscarriage but are categorised into various types of miscarriages which include:

When miscarriage is thought to be a natural syndrome or natural complication, here is a clear explanation of Miscarriage that can happen for wide range of reasons:

The aim of treatment following or during a miscarriage is to prevent haemorrhaging (also known as bleeding) and infection. Normally, the body expels the foetal tissue on its own, especially earlier in the pregnancy. However, if it does not seem to work then, a doctor may perform a dilation and curettage (D and C).

Preventions to be acknowledged to avoid miscarriages

You do not have to stress yourself to adapt a posh and unaffordable lifestyle instead you just have to adapt few simple lifestyles behaviours that can reduce the risk of miscarriages are as follows:-

Miscarriage isn’t your fault and so don’t keep blaming yourself if ever you face such a complication. And if ever such distressing complication arises, take your time to overcome it instead of being mentally, emotionally and physically disturbed and depressed. It’s understood that everything takes time to recover and this is one among them too and everyone has their own respective time for their emotional and mental recovery. You don’t have to rush for a quick recovery and at the same time you don’t have to pretend as you’ve got over it and made it very simple and easy for yourself just for anyone else’s sake. And if you feel that you need a shoulder to lean on or a person who can support you and handle you calmly and wisely during such a situation is also not any sort of abnormal feeling or abnormal thought. It’s all fine to feel all such and you aren’t alone in such a journey. So pick yourself up with great strength, calmness and try overcoming such a situation if you ever get to face. 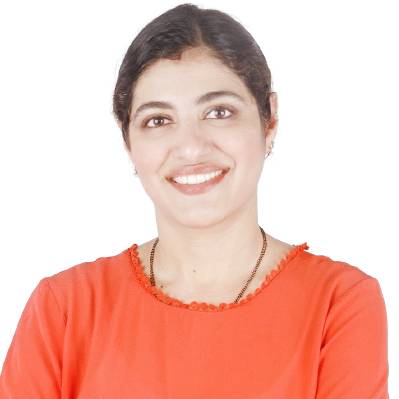